I love this cover of sleepwalking

I love this cover of sleepwalking

Wow, it's been a while since I've listened to This Wild Life. Forgot how muh I enjoy their music, thanks! Jeon Jungkook's cover of literally any song he ever tries.

To answer the question seriously though, I much prefer his cover of 2U by Justin Bieber, though I do enjoy the original.

TheEastLight's cover of Jon Bellion's "All time low"
I just love it so much and they are so talented to be as young as they are https://www.youtube.com/watch?v=A3xHf-APuwc

i love Jimin's and JK's cover of "We don't talk anymore", their voices are just so

Disturbed's version of "Sound of silence" is so powerful and beautiful. I love the Simon and Garfunkel version but Davids vocals are just spine tingling and tear inducing.

I agree on both of these! I love Disturbed's 'spine tingling' version and also love Marilyn Manson's Sweet Dreams. Awesome comparisons

I don't want to say it's better than the original, but I have been obsessed with Florence and The Machine's cover of 'Stand By Me' by Ben E. King. Amazing.

No Doubt's cover of "It's My Life"

Yes!!! I love it. No Doubt's version was the first I heard, and many years later I heard the original version. They're both great in their own way, but I love No Doubt's version so much better.
Link to external image
Banner made by the awesome Esorium.

You ever hear the song "Kill The Director"?
The cover I'm giving is absolutely fantastic.
https://www.youtube.com/watch?v=shMMfDcCWJY 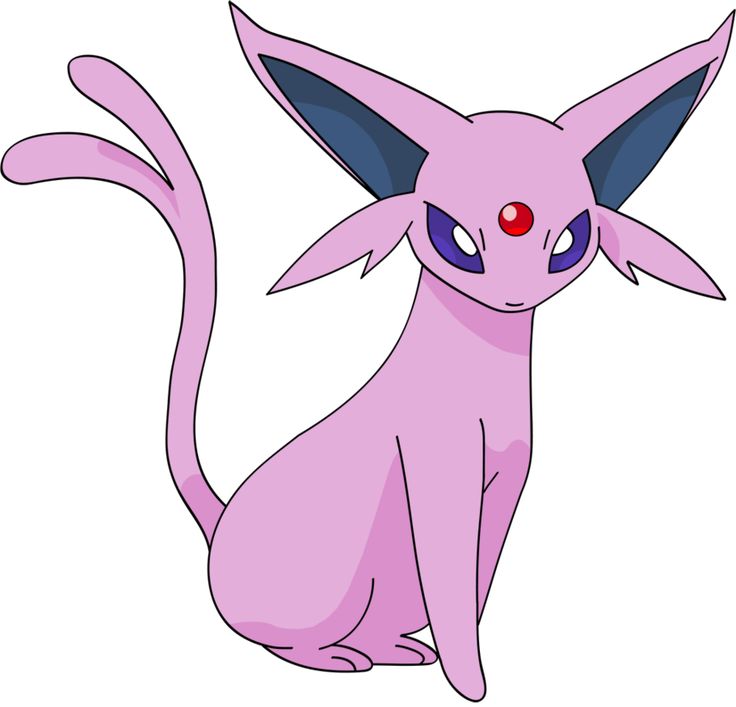 I have been bothered by chorus of Lovesick girls and not really getting into the song /:  Pentagon's cover sounds different around chorus which solves my main problem with song. Maybe not Pentagon's best cover but helps me to enjoy the song that doesn't hit me originally

I must confess, this darker version of "Paint it, Black" by Ciara has totally enchanted me. And I looove how the original was interpreted by the orchestra at the end of Alexander MacQueen`s fashion show ss/07 after really royal classical pieces: Sarabande by G.F. Händel and La Follia by Vivaldi.

As a rule, I don`t like, when classical music is put in modern arrangements, maybe, in order to make it more popular or whatever, it`s just not my cup of tea anyway, and I`m convinced: such sort of music doesn`t need any  enhancement (Vanessa May is epic and a legend though). But once I had discovered 'Nu Baroque Trio' and their version of Monteverdi's 'Lamento della Ninfa' - it became my obsession to dive into this deep emotional sea of perfect sound with them.

Oh, Queen Adreena.<3 I wouldn`t say that her 'Jolene' is better, then original, it`s just another sort of... magic? 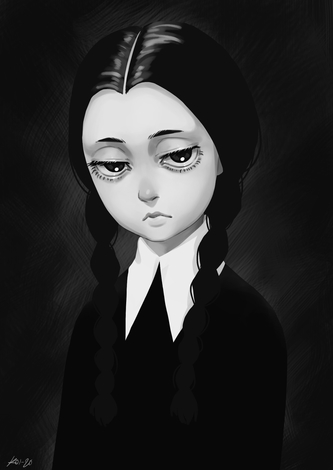 You guys should really check any song that was made by this acapella group called Voctave, my favorite would be Mary, did you know

I also like recent Atsushi Sakurai`s covers of 'Cities in Dust' by Siouxsie & the Banshees (the original is unsurpassed, though the cover is perfect), 'Shadow of Love' by The Damned, and 'Spirit' by Bauhaus. His whole new project - 'The Mortal' is exactly to my taste: music, lyrics stab deep my heart with forgotten senses and bitter-sweet memories. Moreover, for a long time now I am convinced his version of "I like Chopin" (originally performed by Gazebo)is the best. 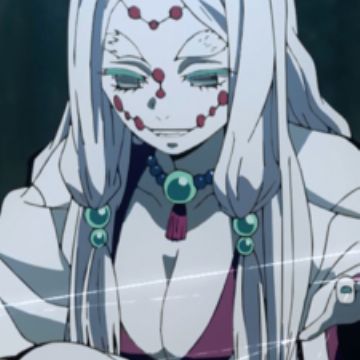 Placebo's cover of Running Up That Hill by Kate Bush was beautiful.

Let them hate, so long as they fear me.

I love V's and Jungkook's cover of "Nothing like us"

I also like V's cover of At my worst