Many new things, surprises and changes are coming to LAF in 2019.

We are all very attached to LAF and its community.  We adore bringing you lovely things imagined and created by our team, as well as members of the community.
Thank you a million times for helping LAF live and for your beautiful creations!

As communicated earlier this year, since March, new themes and items have no longer been presented on a weekly basis.
We apologize that the news couldn’t be delivered sooner.

The LAF team will now be focusing on the yearly events.

So, you will be able to enjoy the great prices during the sales, new items for Back to School, the scary Halloween Land and the magic of Christmas Land.
Plus, the trip to Steampunk City will be here in a few weeks, and here is a little sneak peak... 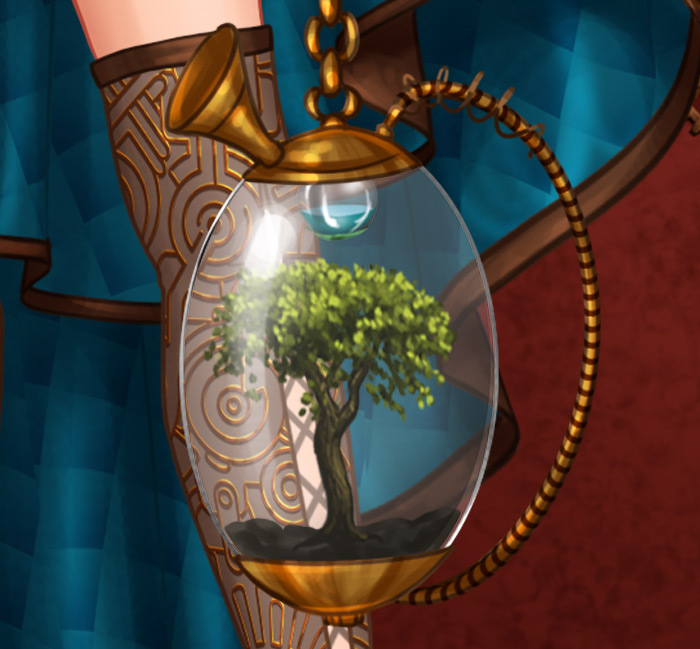 Thank you and have a nice day on LAF.

Why so serious? Let's put a smile on that face!

So excited for those events! I can't wait for the sales

Beemoov trying to save the game...

I really expected changes and improvements.
I am happy that you'll keep bringing new stuff for the events, that's enough for me but if you don't do anything else then we all know that the game will close down soon.

Beemoov trying to save the game...

I really expected changes and improvements.
I am happy that you'll keep bringing new stuff for the events, that's enough for me but if you don't do anything else then we all know that the game will close down soon.

Totally agree with you, and I think it's no fair that the game will be closed and the team dosen't do anything to save the game...

I just hope maybe some of the events can last longer then? I always feel so overwhelmed trying to catch up on everything I missed.

If the game is not updated regularly like before players will slowly lose interest which would lead to closure. I have seen many games go this way but I am grateful that Beemov has at least informed us of what will be happening as many games do not announce anything until they are prepared to close. I have seen so many fashion games like this close down & I wonder why there are no new ones to fill that gap because there would always be a demand & market for games like this by younger girls. Most girls like fashion & decorating games. These game companies think the rise in mobile apps has led to a decline of interest in online fashion games of this nature but I disagree because most mobile games are always uninstalled for another one due to limited space on phones & tablets. Updating a game increases & renews interest. Well at least we have been informed of what's going on & we know what to expect. They have done well for keeping the game this long.

Well, all I can say is that I'm already saving files and backing up sources for when the worst happens.

*Wheezes in "Sicko Mode"*
Please message me for info on the Resource forum!

I just want to reach lvl 150 before the game goes ka boom. If I dont I will be super disappointed on having wasted three years and cash

On the french game people are upset too. 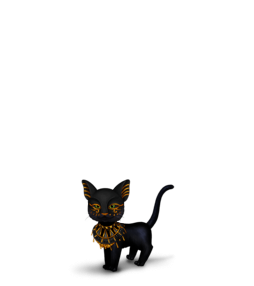 Going from weekly updates to sporadic updates to now a focus on yearly events sounds like the ringing of the death knell which is unfortunate because there was a clear decline/disengagement from players when these changes began to go into effect in the first place e.g. a lack of contests in the forums. While it likely won't be taken into consideration I'd be remiss not to suggest that as a whole the site owners think about the way that they allow players to engage. For example, if the design team is unable or unwilling to create new content on a weekly basis, why not set up the infrastructure that would allow for players to create their own boutiques where they could upload their own designs that other players could buy or why not commit to releasing a new star every week or allowing official contests to be set up on a monthly basis with the prize being a choice between FD or an exclusive chest of items based on the contest theme? Personally, having beat all of the current levels on the regular game and in the Asia trip I only login now to check the contests and get FD for when events arise, and I think other players may feel similarly.

Looking forward to travel to Steampunk city!
However this announcement definitely sounds way more negative than positive... It kinda saddens me that I joined the game only to see it crash and burn.
This isn’t really a critic but you should listen to your player base! Read what they say, they have a lot of great ideas to keep the website afloat, or at least try to.
It would be nice to know at least how frequently you intend to update the game with new stuff

It’ll be hella empty if you only focus on big events, in my humble opinion... 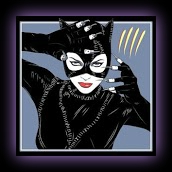 Well glad to finally get some news. Although this isn't much different than the news from before.  I wonder what made them wait to solidify the decision to work less on this game.  It does sadden me that there's a negative tone to this news.  Maybe I'm a hopeless romantic, but I'm hoping this is in order to try to save the game, and perhaps only temporary for a year or two.  I really love this game, and I hope Beemoov feels it's worth saving too!

A few questions though about what is a yearly event.
For one, will there be surprise chests this year?  I've enjoyed them in the past. Although I would hope they would have the items from chests long ago available in the Nineland store.  I didn't always have enough money, and would like to finish some outfits from before.
Second, does this also mean no new celebrities on Star Avenue?  On one hand they are saying no weekly updates.  But will there be ANY updates at all besides holiday events?
I also assume this means no more new levels. I still have time to level up, but I know this was an issue very important to other players.
Anyway, I do hope this game will be saved. Really do love it so much. It helps me to relax, and sometimes even work out real life outfits and decorating before I try it out.
Very much looking forward to Steampunk City's arrival. My favorite of all!!

Looks like this is the end of the game. This is definitely sad news, I’m very disappointed. 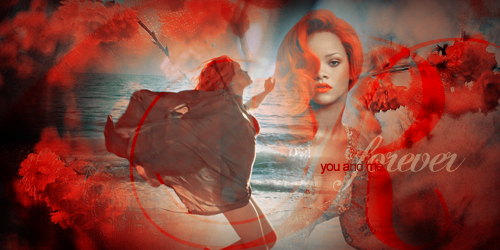 I sure hope we get sent off with some new levels before the game ends entirely.

Is LAF updated differently than MaBimbo? I assumed that since the LAF is the English translation, whatever was released on MaBimbo will also be released on LAF and vice versa.

I don't think we'll get items from previous chests because then they'll have to make it available on their other servers.

Is LAF updated differently than MaBimbo? I assumed that since the LAF is the English translation, whatever was released on MaBimbo will also be released on LAF and vice versa.

I don't think we'll get items from previous chests because then they'll have to make it available on their other servers.

I would say you are right.  From what I've seen, most items and updates are the same.  Sometimes there are differences, for example, not all outfits are offered on all the servers, or just not at the same time,  (different holidays, cultures, etc.).  The recent update we received was posted on all the other servers as well, (although it took me a few days to finally find it on MaBimbo, they had it tucked in a forum folder I didn't expect.)

Getting to buy the old chest outfits is probably wishful thinking, but I'll keep hoping!

Looking forward to finally getting to visit Steampunk City. It would be good to reach level 150 before the game pans out, if at all possible, so that's what I'll aim for.

"Many new things, surprises and changes are coming to LAF in 2019.
.....
The LAF team will now be focusing on the yearly events."

You and I are speaking very different versions of English sir.

Dear Wonderful 'Nistas,
All input up to this point has been shared with Admin.

At this rate the site won't make it to Halloween... unless that's the plan?

This sounds like I've been holding out hope for new levels in vain. I reached the last level on Ma Bimbo years before I started this account.


Please don't abandon the game. It's been a daily part of my life for the past ten years.